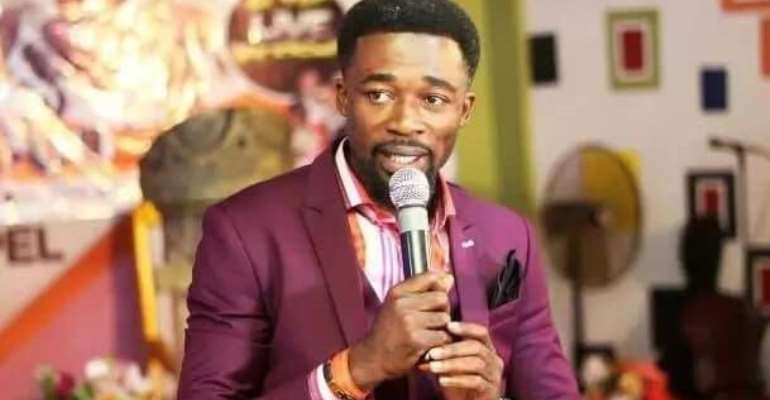 Rev. Reindolph Oduro Gyebi, the General Overseer of God’s Crown Chapel has said Ghana can only win the World Cup with former Black Stars coach, James Kwasi Appiah and Stephen Appiah in charge of the team.

The Ghana Football Association are on the verge of naming a new coach following the sack of CK Akonnor last week.

“Our current Black Stars team should be given to James Kwesi Appiah together with Stephen Appiah as an assistant, they will lead Ghana to win the world cup.

"This am not saying from the normal point of view but am speaking from the realms of the spirit, that should the team be given to the duo, they will bring back the cup home. I speak as a prophet,” he said in an interview on Kumasi-based Silver FM.

Coach Kwasi Appiah’s second coming to the Black Stars was cut short in 2020 after the Executive Council of the Ghana Football Association refused to extend his contract following the Black Stars’ abysmal performance in the 2019 Afcon.