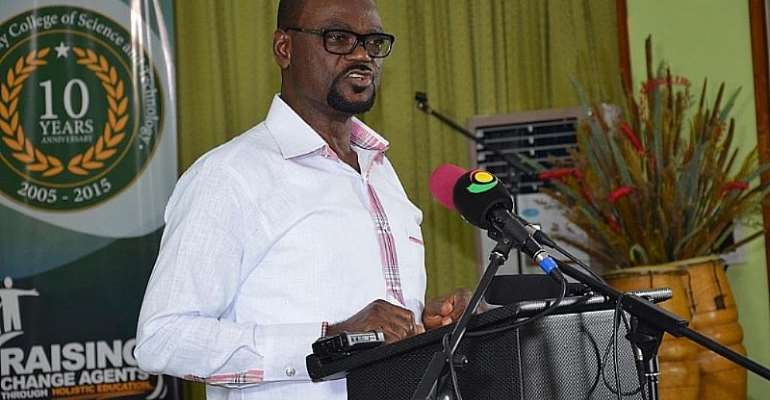 Ghanaian philanthropist, Dr Kofi Amoah has raised concerns over the imminent appointment of Milovan Rajevac as the head coach of the Black Stars.

The Serbian trainer is on the verge of been re-appointed as Ghana coach.

He will replace CK Akonnor who was sacked last week over Ghana's poor start of the 2022 Fifa World Cup qualifiers.

After winning against Ethiopia and losing to South Africa, the Black Stars sit 3rd with three points in Group G.

If appointed Milovan's first game will be a doubleheader against Zimbabwe next month.

According to Dr Amoah, it is about time we build from the grassroots rather than chasing trophies.

“We Never Do the Right Thing Even When the Obvious is Staring at Us. The Great White Hope will also come n go, the insults will fly and our chest will be empty.

“Let's use the huge funds chasing trophies to rebuild, from the grassroots to the black stars A lonely voice out there,” Dr Amoah’s tweet read.

Milovan is expected to sign a two-year contract with a monthly salary of $45,000.