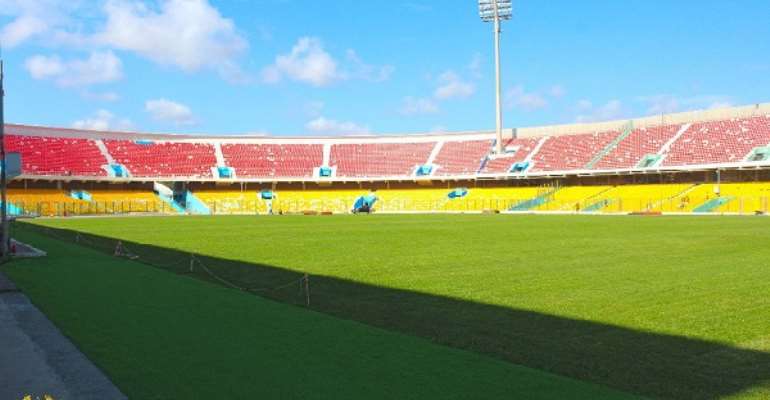 Liberia will use the Accra Sports Stadium as home venue for their Qatar 2022 Fifa World Cup qualifier against Cape Verde next month.

The Confederation of African Football (Caf), on Tuesday, September 21, released a list of approved stadiums for matchday 3 and 4 of the African qualifiers and placed the Lone Stars in the Ghanaian capital.

Liberia are one of a couple of countries whose national stadiums could not meet the standards set for the World Cup qualifiers.

The venue, which is one of Ghana’s home options in the series, is available for Liberia because the Black Stars will be using the Cape Coast Sports Stadium to host Zimbabwe on the same matchday.

In their first two qualifying games earlier in September, Liberia hosted and beat the Central African Republic 1-0 in Douala, Cameroon after initially losing away to Nigeria.

Liberia and Cape Verde are scheduled to slug it out in a doubleheader with the Lone Stars hosting the Accra leg first on October 6 before visiting the Blue Sharks three days later.