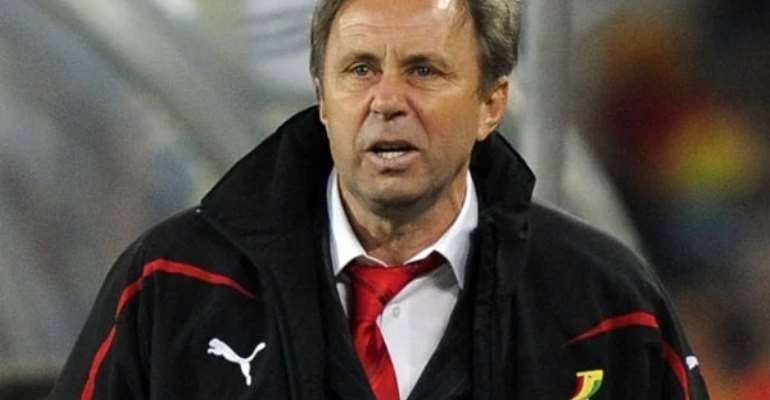 The Ghana Football Association is on the verge of announcing the Serbian trainer as the new head coach for the Black Stars following approval from government and the Executive Council of the FA.

However, Paintsil who worked with the Serbian in his first spell with the Black Stars sees the timing of his return as not the best since he barely know most of the players in the current squad, unlike their time when the majority of them were made already.

"If it is true Milo Rajevac is taking over the job then I will say the timing is wrong because how well does he know this current team," he told Accra based Angel FM.

"Our time was different because all the players were already made and it will take only a miracle to help him qualify this team.

"The kind of players available now can't be compared to our generation because we are in a tight corner now I don't think he has watched the Black Stars team for years now.

"This is a different team and for me, the timing is wrong," the former West Ham right-back added.

The former Fulham defender was an integral member of Coach Milovan's Black Stars squad in 2010 that starred in the AFCON in Angola and also became the third African country to reach the quarter-final at the FIFA World Cup in South Africa.

Police to fight crime with dogs
44 minutes ago