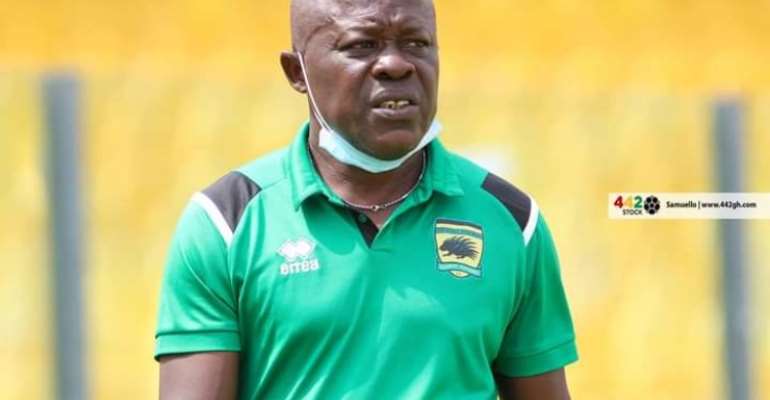 Assistant coach of Asante Kotoko, Johnson Smith has left the club after two years according to media reports.

The veteran trainer joined the Porcupine Warriors after the 2019 football season where he guided Karela United to the finals of the Normalisation Competition but lost to Asante Kotoko at the Baba Yara Sports Stadium.

Smith was named as the assistant to Kjetil Zachariassen before Maxwell Konadu took over, spanning a two year period.

Reports in the local media suggest that Johnson Smith's certification as a coach eligible to lead a Premier League side, Asante Kotoko Management failed to extend his contract as he holds CAF License B.

Reports are that, the club wants to have coaches with License A at all level as they set the tone to establish a juvenile team as a feeder side for the senior side.

Marvin David Ocloo and John Eduafo have been appointed to be the first and second assistants to head coach Dr Prosper Narteh Ogum.