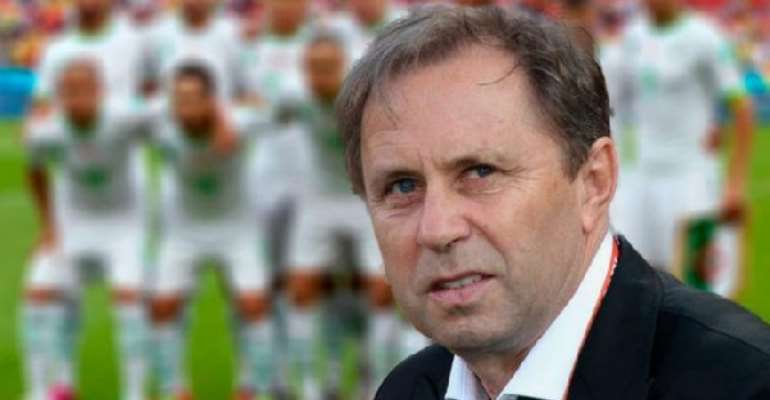 Sources have confirmed that a deal has already been reached between the experienced coach and the Ghana FA as well as the Ministry of Sports to become the new head coach of the Black Stars.

Amid divided opinions on whether he will be successful, Neil Armstrong-Mortagbe is particularly open about the return of the coach.

According to him, although the dynamics this time around will be different, he proved himself during his first stint and shouldn’t be largely doubted on what he can bring on board.

“While it is still not easy to work with any national team I will say that particular phase that he came to meet was a time where the team was quite settled. That is not the case in this particular instant. So it will be interesting to see how he works with this team if indeed he is given the job,” Neil Armstrong-Mortagbe told Class FM in an interview.

The experienced football administrator added, “But is he the right man for the job? I can only speak to what I know of him when he [first] came and the type of teams he met. The type of team he is meeting now is a completely different one and I have to be very honest I haven’t checked with his track record whether he has met a challenge of this nature before. In terms of the temperament we saw of his when he was with us I think he has a good temperament.”

Sources say on Monday, Milovan Rajevac met with the Ghana FA and the Ministry of Sports to agree to a $45,000 per month salary to take the Black Stars job.

While Ghanaians wait for an official announcement, the GFA has so far been tight-lipped on the matter.