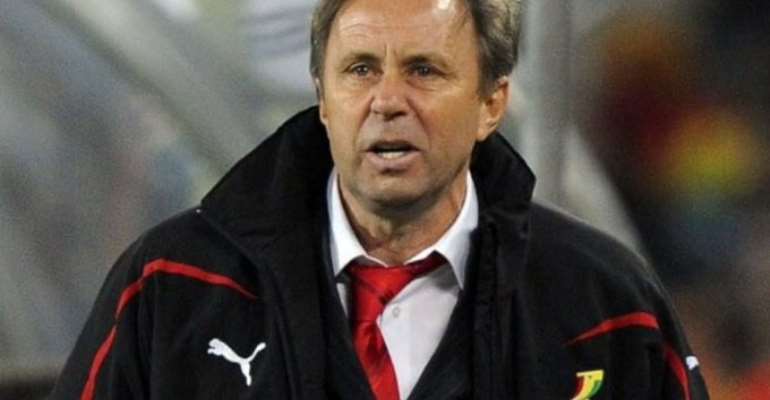 The Youth and Sports Ministry and the Executive Council of the Ghana Football Association [GFA] have reached an agreement on the re-appointment of Milovan Rajevac as the new Black Stars coach.

The Ghana FA named a three-member committee to hunt for a successor for CK Akonnor following the decision of the Executive Council to part company with the former Asante Kotoko head coach last week.

Milo, as widely known remains Ghana’s most successful coach in the last three decades, having managed the team from 2008 to 2010.

The Serbian guided the Black Stars to the final of the 2010 Africa Cup of Nations [Afcon], where they lost narrowly to Egypt.

He also took the West Africans to the quarter-finals of the World Cup in South Africa, making Ghana only the third African nation to reach that far.

Harve Renard, who is a two times Afcon winner was the first choice of the FA but resorted to Milo due to the high demands of the French gaffer.

He left that job to take up the job of coach to the Qatari national team in 2011. He has since coached Slovenia’s Rudar Velenje, the Algerian national team and Thailand. He was the Thailand coach between 2017 and 2019.

The Serbian will sign a two-year deal with a monthly salary of about $45,000.