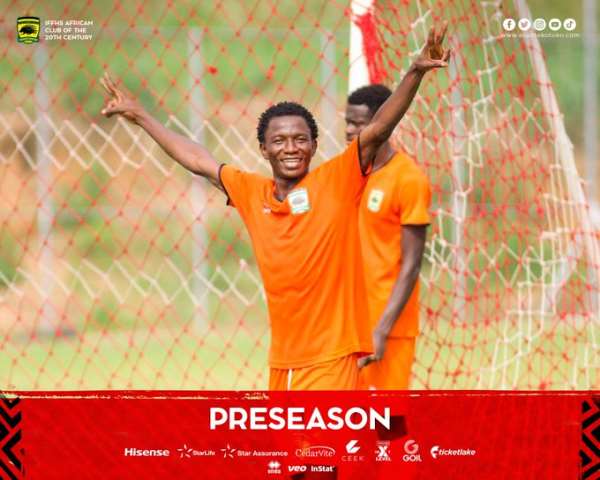 The playing body are expected to begin the pre-season at the Adako Jachie training centre at 15:00GMT.

Asante Kotoko have named Prosper Narteh Ogum from West African Football Academy [WAFA] as the new head coach of the side ahead of the new campaign, replacing Mariano Barreto after just six months with the club.

Barreto was appointed the head coach of the club midway last season on a year and a half deal.

However, the Portuguese gaffer parted ways with the club mutually over the weekend.

Asante Kotoko have also signed Richmond Lamptey and Maxwell Agyemang ahead of the new season.

The Porcupine Warriors after ending the 2020/21 football season trophyless will be hoping to win trophies under Narteh Ogum.