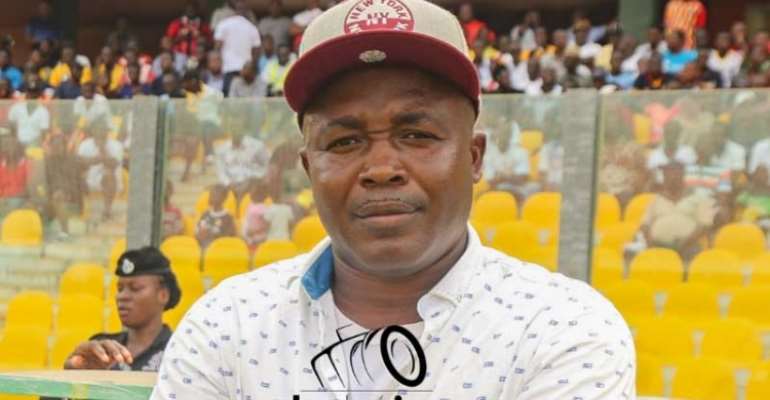 Ghana Premier League side, Techiman Eleven Wonders have appointed Yaw Acheampong as their new head coach ahead of the upcoming season according to reports.

According to a report by Kickgh.com, the former Medeama SC assistant coach has agreed a two year deal with the club.

The 47-year-old luckily has been handed the technical power to take total control over the club's recruitment, squad selection and other stuff in the new campaign.

Yaw Acheampong parted ways with Medeama at the end of the 2020/21 football season due to poor performance.

However, Eleven Wonders managed to survive relegation last season finishing 12th at the end of the season with 42 points and also suffered a round 32 elimination from the league cup and will seek for a better of that in the 2021/22 season which commences next month.