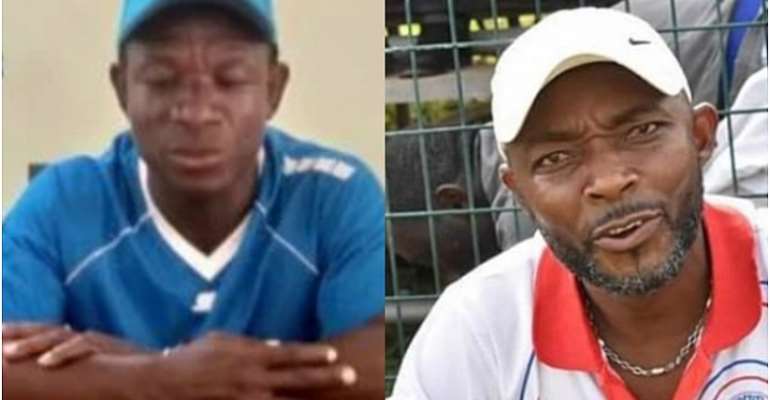 Asante Kotoko appointed David Ocloo and John Eduafo as their new assistant coaches ahead of the 2021/22 Ghana football season.

However, Johnson Smith and Abdulai Gazale who assisted Barreto at the club will now leave the club.

David Ocloo, who previously worked as head coach of Liberty Professionals and John Eduarfo, who was part of Inter Allies technical team last season will now assist Narteh Ogum at the club for the next two years.

The two time African conquerors are still looking to establish a redoubtable side after an appalling season having already captured two players Richmond Lamptey and Maxwell Agyemang, with some couple of signings expected in the coming weeks.

Asante Kotoko ended the 2020/21 football season trophyless but will be hoping to make a big statement next season under the guidance of Prosper Narteh Ogum.