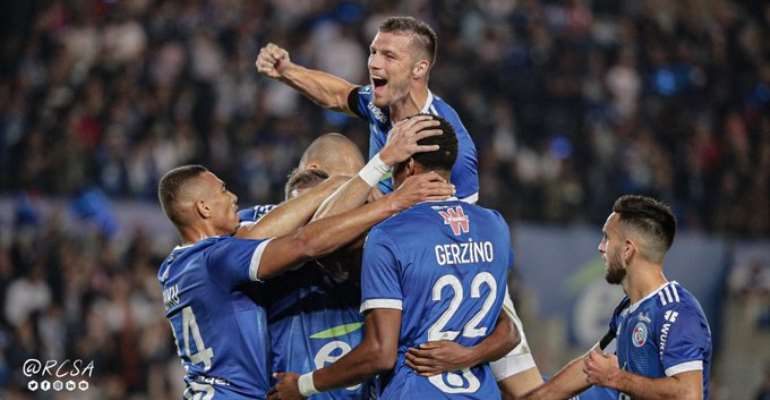 Strasbourg hosted Mertz at the Stade de la Meinau in match-week six of the French Ligue 1.

After 90 minutes of exciting football action, the home side recorded a 3-0 win over Mertz.

The Ghanaian international was named in the starting XI and moved on to last the entire minutes of the game.

French forward Ludovic Ajorque opened the scoring account after just six minutes from kickoff before forward Habib Diallo netted a brace on the 26th and 40th minute to seal the huge victory for the Racers.

Djiku has been very consistent since last season featuring in almost every game but had to miss a couple of matches this season due to suspension after been red-carded against PSG weeks ago.

The win has sent Strasbourg to the 10th position with 7 points.

RC Strasbourg will now play as a guest to RC Lens in their next round of games at the Stade Bollaert-Delelis.

Encroachers on KNUST lands will face my wrath — Otumfuo war...
37 minutes ago