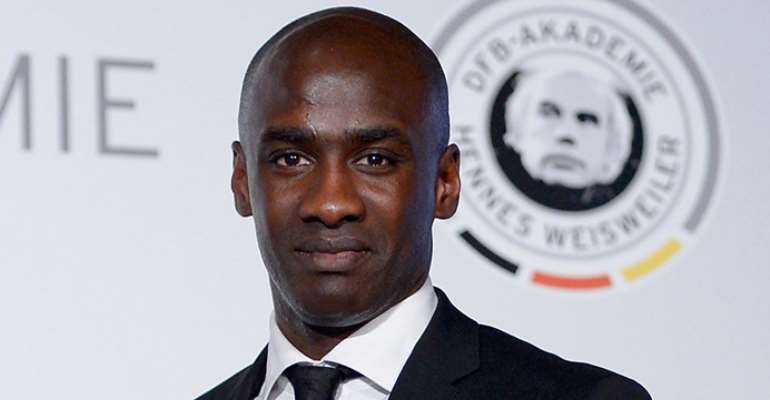 The Ghana Football Association are on the verge of naming a new gaffer for the national team following the sacking of CK Akonnor on Monday.

Several names have cropped up for the vacant position with Netherlands midfielder George Boateng and Serbian coach Milovan Rajevac all linked to the job.

Following the termination of Akonnor's contract, a three-member committee was put together by the Executive Council to settle on a new head coach for the Black Stars.

However, Johnson has backed Addo, who is the assistant coach of Borussia Dortmund for the job.

“I prefer a local for the Black Stars and Otto Addo has the capabilities to coach the Black Stars. He’s been a coach for a while, although he’s not coached a national team before,” Johnson told Takoradi based Empire FM.

“If we pick Otto Addo for the Black Stars, I would wish that he’s paired with someone. If we get some of the young coaches on the local scene to support him it will be very good.”

Meanwhile, Milovan Rajevac is the frontrunner for the job, according to multiple reports in the local media.

The Serbian is looking to make a return to the Black Stars after steering the team to the quarter-final of the World Cup in South Africa.

The new man will first be tasked to lead the Black Stars to victory in a 2022 World Cup qualifying doubleheader against Zimbabwe next month.