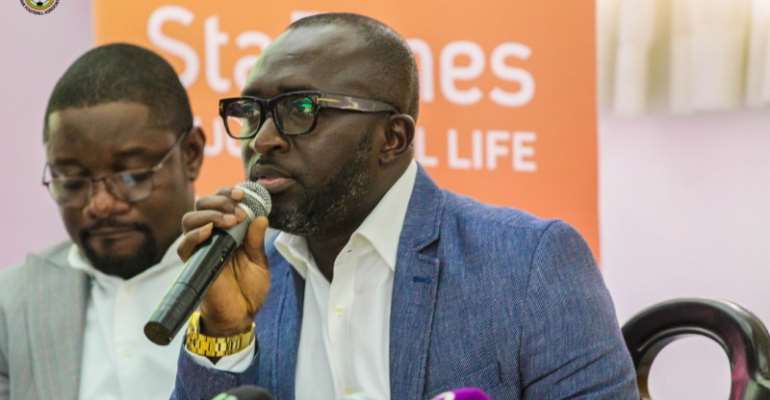 Former Ghana international, Augustine Ahinful has said heads must roll should the next Black Stars coach fails to perform.

The Ghana Football Association have terminated the contract of CK Akonnor, who was on a two year deal as the head coach of the Black Stars together with his two assistants, David Duncan Patrick Greveraars.

This decision was exclusively taken by the Executive Council on Monday after Black Stars shaky start to the 2022 Fifa World Cup qualifiers.

A new gaffer was expected to be named yesterday but the country's football governing body is yet to announce CK Akonnor's successor.

As Ghanaians wait for the announcement, the former Ashgold striker speaking in an interview said a competent coach must take over the Black Stars but should he fail, then heads must roll at the FA.

“We should look for someone who will take us to the next level. I wanted a local person to be there but do we give them the free hands to work, so let’s go in for the best”, he told Accra based Happy FM.

“If the next coach who comes also fails to deliver then heads must roll at the Ghana FA”.

“We said Kwesi Appiah was not good, CK Akonnor isn’t good either then heads must roll if the next coach doesn’t perform,” he added.

Milovan Rajevac has been tipped to be named as the new coach for the senior national team.

Ghana will resume their qualifiers with a doubleheader against Zimbabwe next month. The Black Stars sit 3rd with three points.