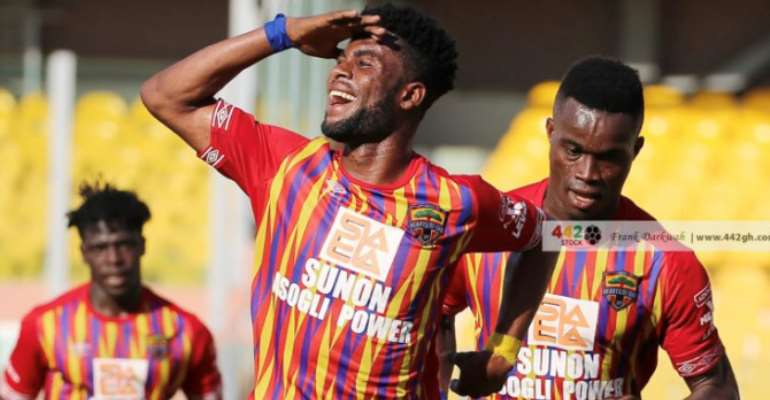 Hearts of Oak forward, Daniel Afriyie Barnieh, says the playing body will be ready when they play CI Kamsar on Sunday in Accra.

The Ghana Premier League champions will host the Guinean side in the preliminary round of the Caf Champions League.

The game, which was originally scheduled for a two-legged tie, will be played as a single tie due to the political unrest in Guinea.

Ahead of the game, Barnieh who was a livewire and played a vital role last season for the Phobians is confident of delivering the goods for supporters.

“It’s a special game. It is a one-off game so everyone will play for victory,” Barnie told Phobianews.com.

“We have confidence we can play like it’s a normal game.

"It’s important, of course, but in the end, we have just one target; we need to win the game and advance to the next stage of the competition,” he added.

Samuel Boadu’s men have been camping ahead of the game for the past few weeks.