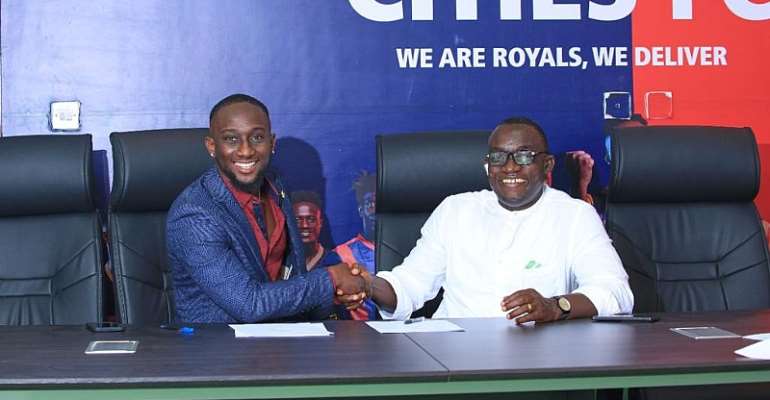 Legon Cities Football Club has agreed a one year deal with Fitogether Incorporated based in the South Korean capital of Seoul.

Under the terms of the agreement, the Korean giants FINC would provide their wearable GPS devices ‘ohcoach’ and the opportunity to participate in an on-site /virtual Sports Science Conference for Legon Cities Football Club.

Speaking to the club's in house channel, CEO Terry Maxwell-Aidam expressed his satisfaction at the deal and is confident that this would be in the interest of the two parties.

“We believe that the deal with FINC incorporated would help with the data collection of our players with respect to distance, acceleration and deceleration. The data would also help the clubs, Medical team, in the health preparations of the squad before and during the upcoming season.”

He also took the opportunity to assure fans of the club that the team is working around the clock to attract a lot more corporate attention and top-notch players to augment the squad for the new season.