Revealed: Why GFA settled on re-appointing Milovan Rajevac as new Black Stars instead of Herve Renard 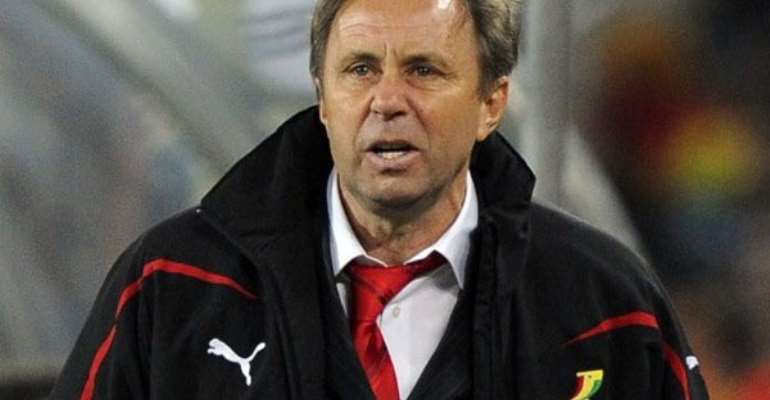 The Ghana Football Association [GFA] is on the verge of re-appointing Milovan Rajevac as the new head coach of the Black Stars.

The Serbian trainer is famously remembered for his coaching during his stay with the West African country.

Following the sacking of CK Akonnor, who was on a two year deal on Monday after Black Stars shaky start of the 2022 Fifa World Cup qualifiers, a three-member committee was put together to settle on a new coach for the Black Stars.

Government gave approval for the country's football governing body to appoint a foreign coach on Tuesday, after initially insisting that the next Black Stars coach must be Ghanaian.

However, Ghana Football Association’s preferred choice was former Zambia and Cote d’Ivoire coach, Herve Renard, who is currently in charge of the Saudi Arabia national team.

After contacting Milo, as popularly, a monthly fee of $45,000 has been agreed for the next two years.

The veteran trainer will be tasked to steer the Black Stars to secure a qualification for the 2022 Fifa World Cup scheduled to be hosted in Qatar next year.

Ghana kicked off their qualification with a home win against Ethiopia before losing to South Africa in their second Group G game.

Rajevac left the Ghana job in September 2008 and subsequently joined Al Ahli of Saudi Arabia. He would later leave that job and take up the Qatari job in 2011.

He has since coached Slovenia’s Ruda Velenje, the Algerian National team, and Thailand. He was Thailand coach between 2017 and 2019.