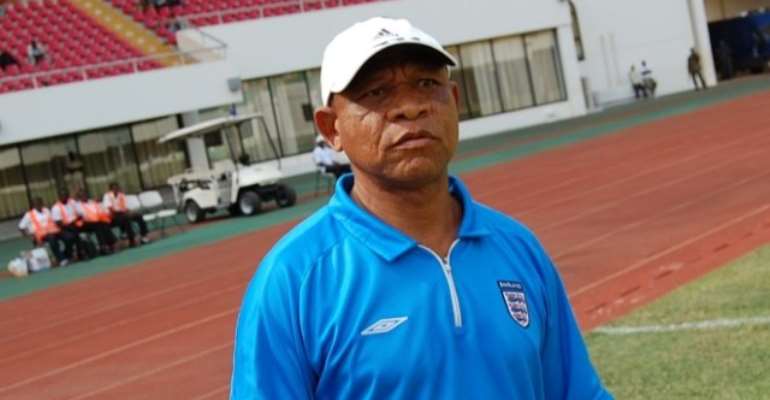 A former Asante Kotoko coach, Abdul Karim Razak has called on the Ghana Football Association (GFA) to give him the vacant Black Stars head coach job.

The coaching job of the national team of the West African country has become vacant after the Ghana FA announced the sacking of CK Akonnor on Monday, September 13, 2021.

With the GFA now working to bring in a new head coach, Abdul Razak says he believes this is his time for an opportunity to handle the Black Stars.

“I believe this is my time to be the head coach for the Black Stars. I have played football as a player at club level and at the national team level. I have been a coach and I have gained the expertise,” the gaffer widely known as Golden Boy told Ashh FM in an interview.

Coach Abdul Razak continued, “The job is simple. I have coached and won so many trophies and I know I can do the job.”

Listen to the coach in the attachment below: