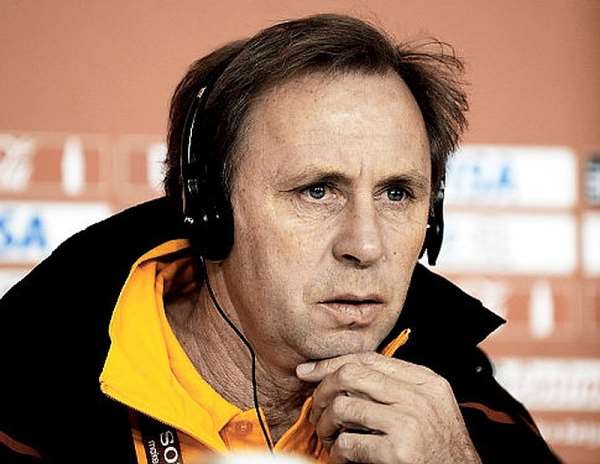 Former Black Stars coach, Milovan Rajevac is set to be named as the new coach for the Ghana national team.

The Serbian gaffer is one of three coaches shortlisted for the vacant managerial job following CK Akonnor's sack.

On Monday, the Executive Council of the Ghana Football Association announced it had parted ways with head coach Charles Akonnor, together with his two assistants.

The GFA also announced a three (3) member committee made up of Vice President Mark Addo, Upper East Regional Football Association Chairman, Alhaji Salifu Zida, and Dr Randy Abbey to find a Head Coach and Assistant Coaches for the Black Stars within the next 72 hours.

However, multiple reports in the local media say the committee has penciled down Milovan Rajevac as head coach with Otto Addo, and George Boateng as potential assistants.

Rajevac left the Ghana job in September 2010 and subsequently joined Al Ahli of Saudi Arabia. He would later leave that job and take up the Qatari job in 2011. He has since coached Slovenia’s Ruda Velenje, the Algerian National team, and Thailand. He was Thailand coach between 2017 and 2019.

George Boateng’s curriculum vitae is already being perused by the three-member committee. The ex-Dutch international first coached Malaysian side Kelantan FA. He thereafter took up the Under-13s head coach in the 2018-19 season. After just a season, Boateng left to coach the Under 18 team of Aston Villa where he is now the club’s Professional Development coach.

The other coach on the list is Otto Addo, who, just like Boateng, is well respected in Ghanaian football circles. However, a careful look at his coaching history does not match the respect he has. The former Ghana international cut his coaching teeth at HSV Hamburg where he worked as a youth team and later assistant manager from 2009 to 2015. Two years later, he would join German Bundesliga side Borussia Monchengladbach as ”talent coach”; a position he would later take at Borussia Dortmund in 2019. In 2020, he made the step up, becoming the club’s assistant coach, and still occupies the position.

Otto Addo has previously scouted for the Black Stars; first in 2014 for the World Cup in Brazil, and at the 2015 Cup of Nations in Equatorial Guinea a year later.

The committee tasked with finding Akonnor’s replacement is expected to settle on one of the three coaches and submit a name within 48hours.

The Black Stars will take on Zimbabwe in the next round of games in October 2021.