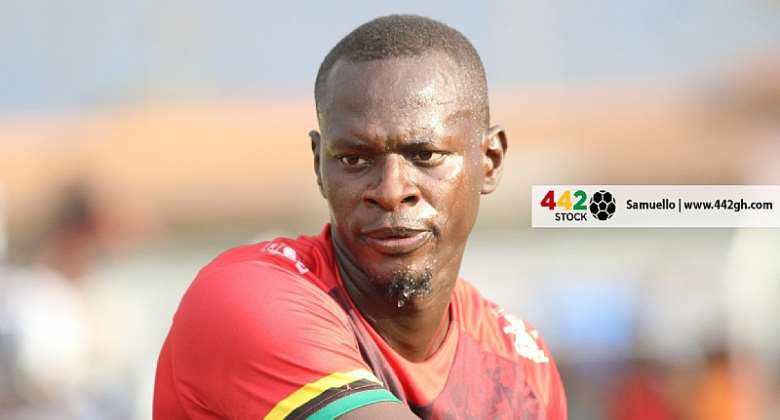 The Guinean forward struggled to break into the team during the 2020/21 season under Mariano Barreto.

According to a report by Opemsuo Radio, the striker will no longer play for the Porcupine Warriors ahead of the 2021/22 season.

The Guinean signed for Asante Kotoko during black Stars coach CK Akonnor’s tenure as head coach of the Red and Whites on a three-year deal in 2018.

The lanky forward helped the Ghana Premier League side to lift the normalisation committee trophy and was an integral part of the team to reaches the group stage of the CAF Confederation Cup competition in 2019.

Keita later became a fans favourite at the club at a point in time especially when he scored a last-minute penalty in their 1-2 away victory against arch-rivals Hearts of Oak in the 2019/20 season which was halted by Covid-19.