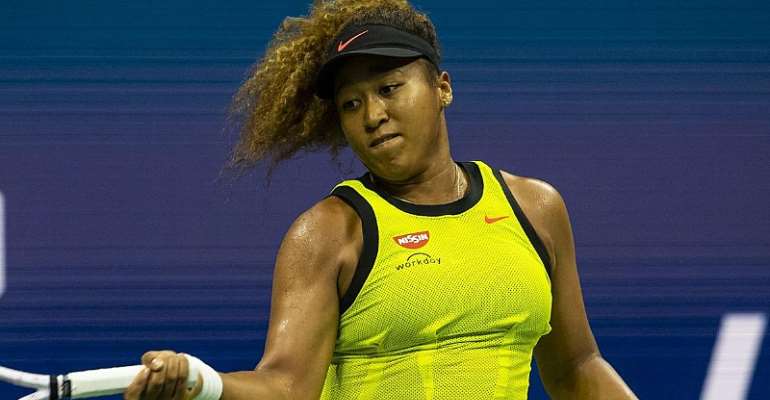 Defending US Open champion Naomi Osaka got a walkover in the second round after opponent Olga Danilovic withdrew due to medical reasons.

Osaka was due to start day three on Arthur Ashe Stadium, but instead, the opening match on the main court will be Simona Halep against Kristina Kucova.

Danilovic said in a message on Instagram that her withdrawal was due to "a non-covid related viral ilness".

Osaka will face Leylah Fernandez or Kaia Kanepi in the next round.

The third seed made an impressive start to the tournament as she beat Marie Bouzkova in straight sets.

After the victory she gifted an Olympic memento to a young fan who was watching courtside.

"I heard her and she was so cute," she explained. "Thank you for cheering me on. In the Olympics we got little pins that we were supposed to pass around to other players. "I wasn't there for a long time so I have a couple in my bag leftover. I thought it would be a nice memory."

Day three at the US Open could be a disrupted one with heavy rain forecast in the New York area.

Men's second seed Daniil Medvedev is up against German Dominik Koepfer while third seed Stefanos Tsitsipas returns to the court after his epic first-round match against Andy Murray.

Britain’s Dan Evans faces American Marcos Giron, with the pair having met for the first time earlier this year in Australia. Evans won that encounter in straight sets and will be hopeful of a repeat.