Ghanaians on trial in Europe 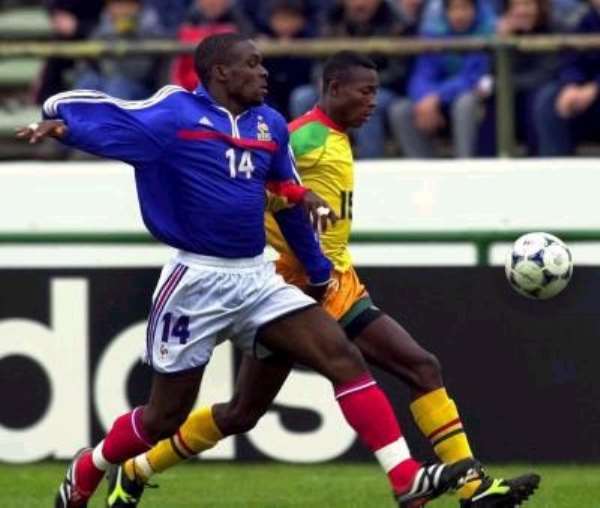 Kumasi Asante Kotoko's youngster, Michael Osei is leaving Accra on Sunday for Spain where he will be having a trial with Deportivo de Tenerife. Osei, who joined Asante Kotoko last season, will be away for a two-week period. He will be the Kumasi-based club's third player this season to be leaving for trials in Europe, with Lawrence Adjei being the first. Meanwhile, Kotoko's Togolese defender, Frank Atsou, who went on trial with Ukrainian side Shaktar Donestk, failed to make the grade and has since returned back to his team. Also the management of Asante Kotoko have confirmed the transfer fee of Lawrence Adjei to Russian side Spatark Moscow. Spatark have signed Adjei for US$ 125,000. Another Ghanaian youngster, John Paintsil (in pic), who featured for the Black Satellites during the World Youth Championship in Argentina, is leaving for a trial in Israel.