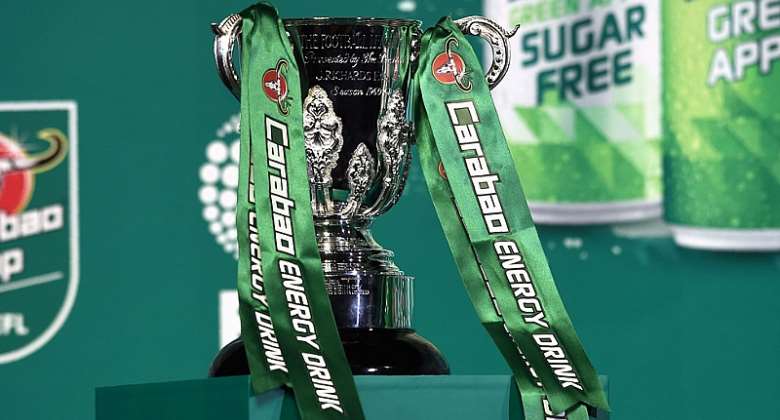 Manchester City will kick off their bid for a fifth successive Carabao Cup title with a home tie against Wycombe, while arguably the tie of the round pits Manchester United against West Ham.

City entered the draw at the third round stage, and Pep Guardiola’s side have been handed a home draw against lower-league opposition.

Ole Gunnar Solskjaer is still seeking his first piece of silverware as coach of United, and his charges will need to overcome West Ham at Old Trafford.

Tottenham beat Wolves at the weekend, and they will head back to Molineux after being pulled out against their fellow Premier League side.

An intriguing tie sees Aston Villa head to Chelsea, while Liverpool travel to Norwich and Arsenal - 6-0 winners over West Brom in round two - host AFC Wimbledon.

Oldham are the lowest-ranked side left in the competition, and the bottom club in League Two have been paired with Brentford.

Ties to be played the week of September 30.