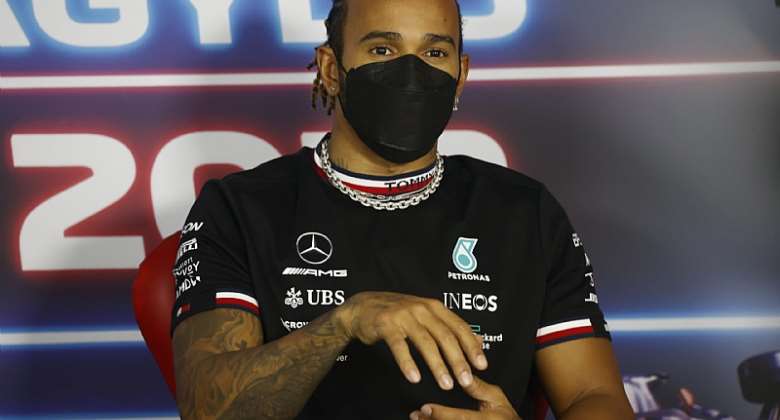 After a four-week break, F1 returns with a race at one of its most beloved and iconic venues, with Circuit de Spa-Francorchamps representing an 'old school' track that is the longest on the 2021 calendar, features incredible elevations changes, plenty of overtaking spots, and a great technical challenge for the drivers.

Viewers on DStv can look forward to the 12th round of the 2021 Formula 1 World Championship, the Belgian Grand Prix, live from Circuit de Spa-Francorchamps in Stavelot on the afternoon of Sunday 29 August 2021.

The previous round in Hungary produced one of the most unpredictable races in recent memory, with Alpine-Renault's Esteban Ocon claiming a stunning win ahead of Lewis Hamilton, who stormed through the pack after an early pit-stop misjudgment and would have won had he not been involved in an epic scrap with Ocon's teammate Fernando Alonso.

Nonetheless, Hamilton's second-place finish allowed him to open an eight-point lead over Red Bull Racing-Honda's Max Verstappen (who could only manage ninth after sustaining major damage early in the race) in the Drivers' title race, while Mercedes have a 12-point advantage over the Austrian team in the Constructors' category.

Despite their surprise win at the Hungaroring, Alpine sporting director Alan Permane has hinted that they do not see the result as coming from a major step forward in performance and adds that the Belgian GP could be a tough one for them.

“I don’t think so, unfortunately," he explained. “I think if you look at where we were in qualifying [Ocon eighth, Alonso ninth] that track we felt would suit us. I think we are where we are. We will continue learning the car and will continue improving it, but only by small amounts like others will do theirs.

“The next race (at Spa) is a tough one. It’s a long, quick track and we are a bit nervous about that in the race. We don’t feel we have the same raw performance on those very long tracks, the high energy-demand tracks. So we are not thinking that far ahead.”

A team that will head to Spa with confidence behind them is Ferrari, with Carlos Sainz promoted to third place at the last round after a disqualification for Aston Martin’s Sebastian Vettel. Sainz’ teammate, Charles Leclerc, says friendly competition between himself and the Spaniard is driving the Scuderia forward.

“It is going very well. We are very competitive and when we put the helmets on, we absolutely want to beat one another,” explained Leclerc. “But on the other hand, we know how to work together whenever we are outside the car and this is great to see. It is great for us because it pushes us forward and pushes the team forward.”

Hamilton took victory in last year’s Belgian race and is a four-time winner at Spa, with only the great Michael Schumacher (six) and Ayrton Senna (five) ahead of him in the all-time list. Ferrari have won two of the last three Belgian Grands Prix, while Red Bull’s last triumph in this event was back in 2014.

2022 budget: Kyei-Mensah-Bonsu not trustworthy, he reneged o...
58 minutes ago