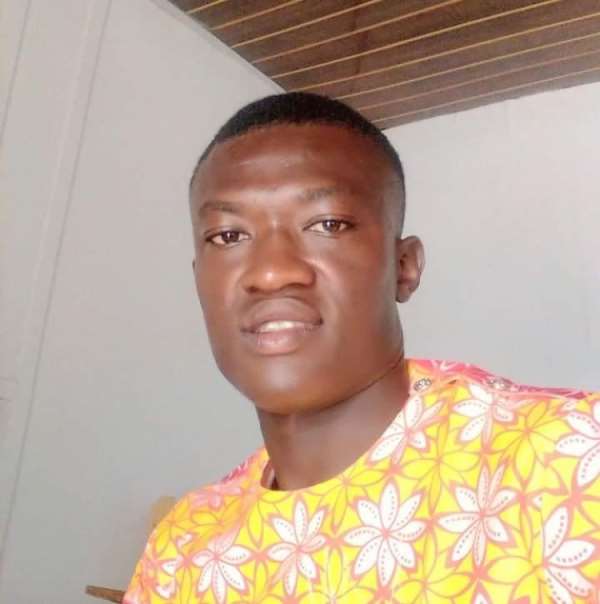 Gyamfi, who once played for Ghanaian Division Two side Kum Apem Stars in Sunyani has been taken to custody assisting the investigation.

The Ghana Police Service in collaboration with the members of the community arrested the suspect.

According to the report, the Police discovered several human body parts in the refrigerator of the suspect, Richard Gyamfi.

The deceased, Louis Agyemang's father, Thomas Agyei explained in an interview with GNA that the deceased who was a twin left home Friday morning, but was nowhere to be found as at 1900 hours.

He narrated that some residents including a family member disclosed that the deceased was sighted in the company of the suspect. As a result, they became suspicious, and organised some young, and went to the suspect’s father’s house in Alaska – a new settlement at Abesim.

Mr Agyei indicated that they met the suspect in his house, but he (suspect) said the boy left for home. They, therefore, together with the suspect searched for the deceased the whole night but could not find him.

“The search party became infuriated, went back to the suspect’s house and discovered one of the rooms in the house was locked.”

“We asked the suspect to open the room but he refused to do so under the pretext that the key to that particular room was lost, so we forcibly broke into the room and I saw the body of my son lying prostrate in a pool of blood”, Mr Agyei said in tears.