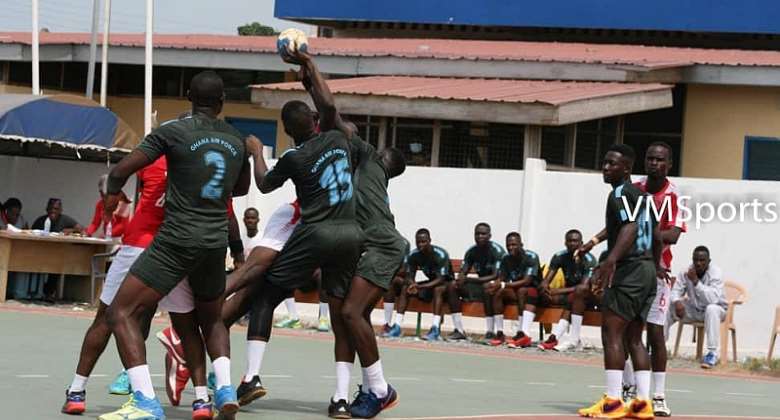 4 weeks have been cleared after its commencement with more exciting matches ahead.

According to the former MVP, Ebo Annan stated that no team can be underrated in the ongoing league.

"The league is so competitive that no team can be undermined. And now we don't have any team like small or big, they are all doing their best and it tells you how far the league has reached.

He also admonished the brilliant performances by the players which has resulted in the high level of the league.

"The players are also doing their individual best. The skills and flairs they exhibit on the court also makes a mark and it sells a good image to the world about our League", he said.

Speaking on the performances of the referees, the experienced player said "The referees are also doing their best but they need to do better. The leaders should organise courses or workshops for them in order to keep them abreast with the current rules of the game."

He continued " They should also try to analyze their performance and work rates after every match and see where they fell short so they don't repeat the previous errors."

He described his team as "Slow but Sure" but with the target of clinching the ultimate.

Air force women and men are currently occupying the first and second spot on the table with 8 and 6 points respectively.

He has also represented the national teams at different major international games.

'Breaking the 8': Party needs fresh executives in Ashanti re...
43 minutes ago