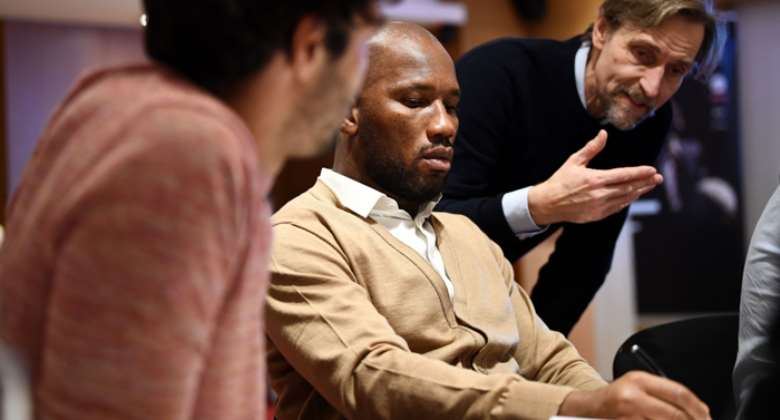 Didier Drogba has stepped down from his post as vice-president of the Ivory Coast Footballers Association (AFI), announcing his decision in a scathing letter released to social media that claimed the organisation has shown a "flagrant lack of coherence".

The former Chelsea star has been at odds with the AFI ever since they refused to back him in his bid to become the president of his country's FA last year.

The International Federation of Professional Footballers (FIFPro) sided with Drogba in that dispute and has placed the AFI under indefinite suspension.

Drogba has also called out a culture of inaction at AFI that from his perspective has let down their constituents.

"To all Ivorian football players ... I hereby announce that a few weeks ago, I took the decision to resign from my position as vice-president of the AFI and at the same time from its Steering Committee," Drogba wrote in the letter.

"We are all aware of the financial difficulties you are facing in the face of the inaction of the majority of the leaders of the AFI, which is supposed to represent you and defend your rights and interests.

"The AFI is at a standstill. It no longer meets your needs or expectations. The bad decisions that have followed one another have led to the deterioration of the very fundamentals of the organisation."

The former striker specified that members of AFI had failed to properly consult players on key decisions and generally demonstrated disrespect towards those they represent.

"I join in your incomprehension in the face of this flagrant lack of coherence," he added. "The AFI belongs to you (the players). Be firmly convinced, it will be returned to you!"

The AFI is one of the five bodies that can sponsor a candidate in the Ivory Coast FA election, but last summer the group backed incumbent vice-president of the FA, Idriss Diallo, for the presidential seat over a member of their own ranks.

Because of that move, Drogba could not officially enter the race.

In response to being suspended by FIFPro for not choosing Drogba, the AFI wrote: "[We] would like to recall that we are completely independent and take our positions at the national level, in taking into account the best interests of Ivorian footballers.

"From its creation to this day, AFI has always worked in full transparency in the interest of its members. This is why it wishes to reassure all of its members of its commitment to the defense of their interests and respect for their choices and orientations for Ivorian football."