I will be stupid to stay at Asante Kotoko if nothing change, says Mariano Barreto 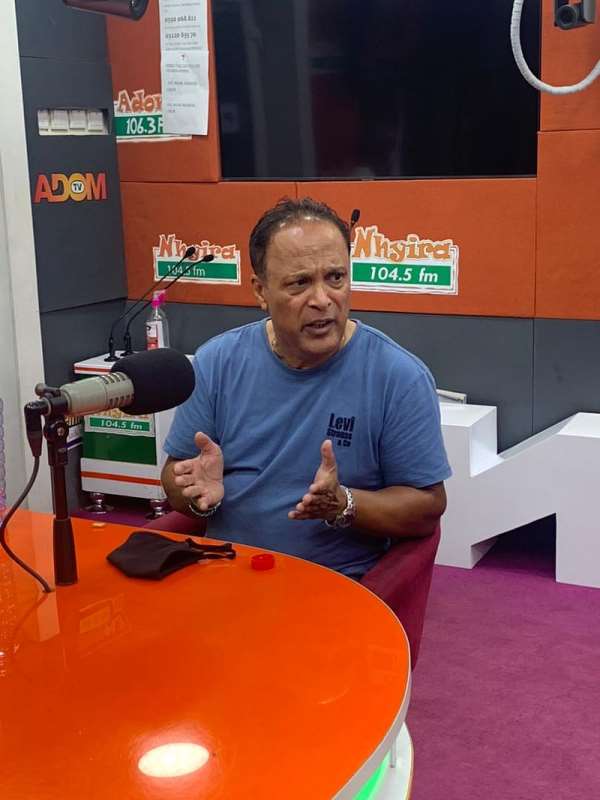 Asante Kotoko head coach, Mariano Barreto has reiterated he will leave the club if nothing changes at the club prior to next season.

The Portuguese manager for some weeks has been fuming about the lack of facilities and structures at the club.

After guiding the club to a second place in the just-ended season, Barreto has cautioned that he will leave the club if conditions at the club does not change.

According to him, he is a professional coach and never begged for the job.

"I will not continue with Asante Kotoko with the same conditions I went through last season," he told Kumasi based Nhyira FM.

"I can’t work under the same conditions we went through last season like no dressing room, physio room, my offices and other things.

Barreto signed a year and a half deal with the club prior to the start of the second half of the 2020/21 football season.

The 60-year-old replaced Maxwell Konadu who was sacked in December after losing to Great Olympics in the matchday 4 fixture at the Accra Sports Stadium.

After ending the season trophyless, Barreto has been tipped to leave the club after just spending six months with the club.