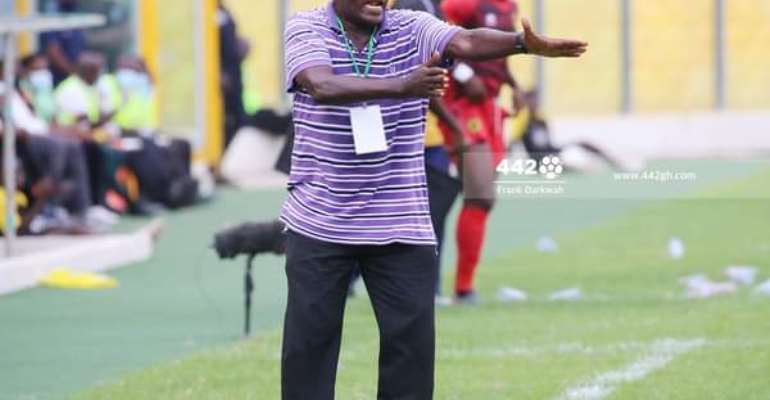 According to him, his experience as a coach began with his relationship with Division One League side, Nania FC, when he was appointed as the head coach.

Speaking in an interview, Walker acknowledged the efforts of clubs he has worked with over the past years especially with Nania FC where he won the MTN FA cup title in 2011 beating Asante Kotoko in the final.

"Nania FC and Abedi Pele gave me the biggest platform as far as my coaching career is concerned," he told Asempa FM.

"I am grateful to the legend [Abedi Pele]. We are still in touch and I know Nania will one day secure a Premier League qualification," the Black Stars 'B' coach added.

After guiding Great Olympics to maintain their Premier League status, Annor Walker has been linked to Asante Kotoko and Medeama SC ahead of the 2021/22 football season.