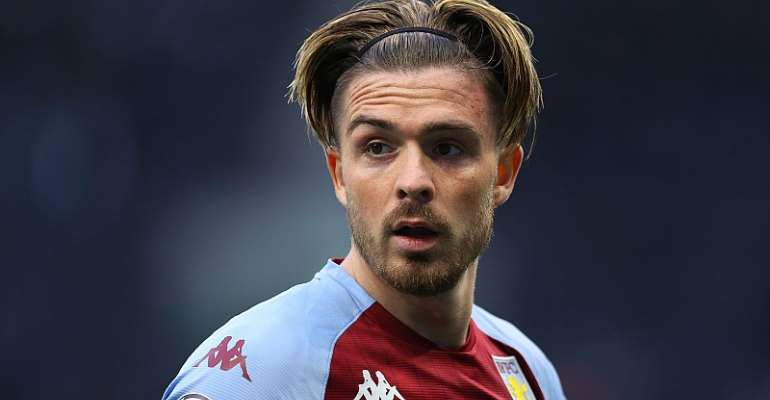 Manchester City are closing in on the £100m signing of Aston Villa skipper Jack Grealish.

A deal could be concluded in time for the England midfielder to play in the Community Shield against Leicester City on Saturday.

The move for the 25-year-old would make it a British record.

The fee for him would surpass the £89m Manchester United paid to re-sign France midfielder Paul Pogba from Juventus in 2016.

Grealish is set to make the move after returning to pre-season training with Aston Villa following Euro 2020.

It seems as though the transfer has been conducted in a much smoother way than that of City's other main target, Harry Kane, who is presently in a stand-off with Tottenham chairman Daniel Levy over the striker's claim a gentleman's agreement exists for him to leave the club this summer.

City made their move for Grealish at the end of last week, following up a summer of conversations with Villa by lodging a bid.

Guardiola believes Grealish's creativity can offer an extra attacking dimension to what is already one of the most potent attacking units in the English game.

City scored 83 goals in the Premier League last term, 10 more than the second-highest scorers Manchester United, but Guardiola evidently feels they are capable of more.

Grealish is a lifelong Villa fan and has been with the club for all his professional career, other than one brief spell on loan with Notts County as a teenager.