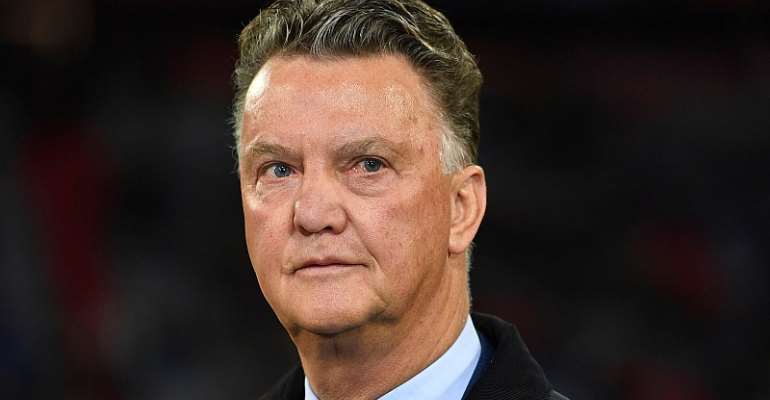 The Netherlands have reappointed Louis van Gaal as their manager on a contract until the end of 2022.

The 69-year-old will oversee the side's bid to qualify for the 2022 World Cup, with his contract running until the end of the tournament in Qatar.

Van Gaal told the Dutch FA's website: "Dutch football has always been close to my heart and national coaching is in my view a key position for the further advancement of our football.

"Moreover, I consider it an honour to coach the Dutch national team.

"There is little time for the next qualifying matches, which are immediately crucial for participation in the World Cup.

"The focus is therefore immediately 100 per cent on the players and the approach. After all, I was appointed for that.

"It is good to be back. By now I have already spoken to a number of players and the technical staff has been put together.

"I am very much looking forward to getting the job done together."

Van Gaal replaces Frank de Boer, who left his role following the Netherlands' shock defeat to the Czech Republic in the last 16 of Euro 2020 this summer.

Van Gaal led the Netherlands to third place in the 2014 World Cup, with their impressive run including a 3-0 win over Brazil and a 5-1 thrashing of then-world champions Spain.

After leaving his role with the national team for a second time after that World Cup, Van Gaal joined Manchester United, where he won the FA Cup before being replaced by Jose Mourinho in 2016.

Van Gaal rose to prominence as a manager by leading Ajax to three Dutch titles, the Champions League and the UEFA Cup during the 1990s.

He then moved to Barcelona, where he won La Liga twice, while he has also won league titles with AZ Alkmaar and Bayern Munch.

Van Gaal will be assisted in his new role by Danny Blind - father of former Manchester United defender Daley Blind - who was also Netherlands manager between 2015 and 2017.