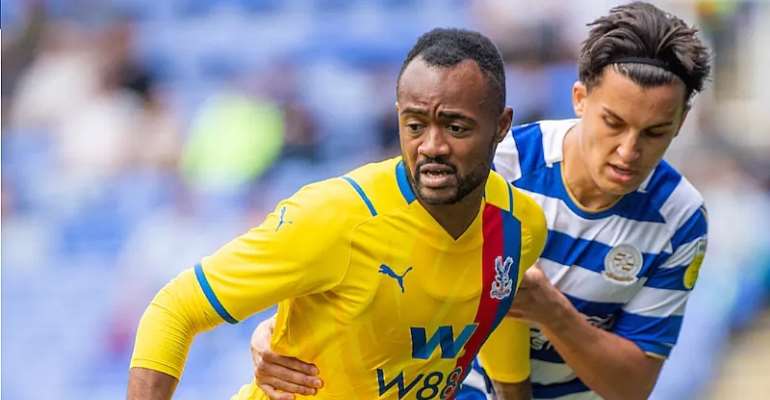 The former Arsenal and French legendary defender was appointed as the replacement from Roy Hodgson.

While the club are preparing for the 2021/22 season, Ayew has praised the changes in the Eagles' style of play after just one month of Vieira's appointment.

“It’s different, because the gaffer came in and had a different style of play and wanted me to have more control of the game, and asked to create a lot of chances," the Ghana striker said.

“He’s trying to keep me high up the pitch, so I have lots of energy. Obviously, me, Wilf [Zaha], Christian [Benteke], JP [Mateta] and [Jeff] Schluppy are just trying to put in the best conditions for us to make the difference upfront.

“It was a good one for the team because the second-half was not easy. We defended well. There is a lot of positives – the young guys are performing and everything is going to plan.” he added.

Palace will open the season with a home game against Watford.