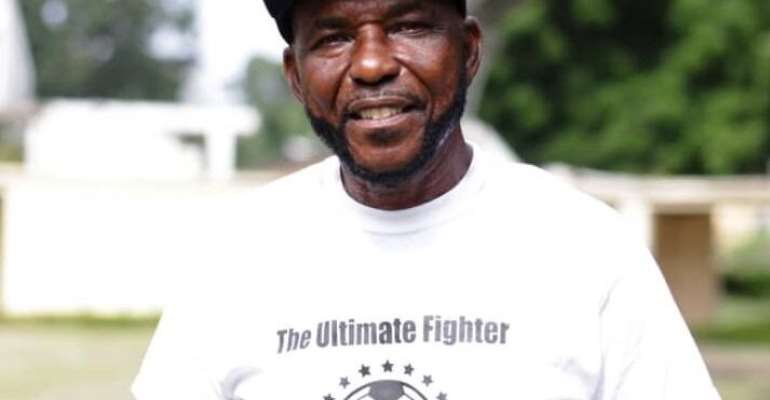 That, he said, would boost the creditability, trustworthiness and reputation of the FA and transform it to be totally autonomous, fair and firm in taking decisions that would impact on the local league.

“Our league should be autonomous and run by an independent body that can take the bull by the horns and take decisions without fear or favour.

"Such an FA should be ready to execute decisions with precision when the need arises. They should be quick in expelling clubs from the league and mete out severe punishment to clubs, club owners and supporters, as well as anyone who brings the game into disrepute,” Coach Sarpong declared in an exclusive interview with Graphic Sports.

He said an independent FA “which runs the Premier League will be in a position to transform it to become attractive for big time companies to sponsor.”

“Those who run the FA should not own or be part of any club. This will give the FA a fair mind in making decisions. Elsewhere, club owners do not have seats in the FA and also do not run leagues as is being done in our local league,” he explained.

Touching on the quality of the just-ended league and the way forward, Coach Sarpong noted that “the GPL was a near perfect and exciting league that could have been rated as one that could have matched any of the leagues in West Africa, if not Africa as a whole.

“However, hooliganism, bad officiating of matches by some referees and allegations of match-fixing that rocked the very fabric of the FA brought the league into disrepute,” he stated.

Coach Sarpong was of the view that the negative aspects that occurred in the league did not only hamper its progress but also went a long way to undermine sponsorship.

“Sponsors will not come on board if such negative issues become a norm in our local league,"