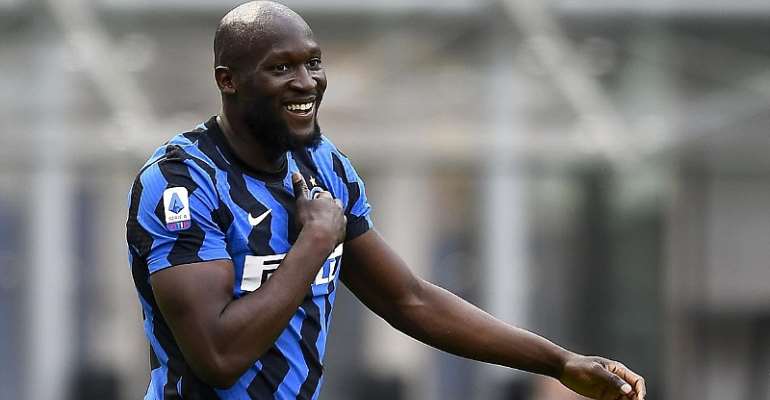 Chelsea have increased their personal offer to Romelu Lukaku as they begin to believe he will become their new star striker.

The Blues have been interested in Lukaku since the end of last season and we revealed in this column how Roman Abramovich was personally driving the deal as he is a huge admirer of the Belgium international.

Manchester City have also been keen and they touched base too with Lukaku at the beginning of the window. Their financial package was better than the one he had from Chelsea.

Since then it is understood the west London club have continued to touch base with the player and his representatives about a move though, and have increased their offer in terms of wages.

Lukaku took a pay cut when he joined Inter from Manchester United - but Chelsea are now willing to offer more than he was earning at Old Trafford. Lukaku earned around £200,000 a week at United but it is understood Chelsea’s offer would take him closer to £250,000 a week.

Erling Haaland has been pursued too this summer and this week has been viewed as pivotal in the club’s search for a new No.9. Sources in Germany are suggesting Borussia Dortmund will refuse any offers after Friday, no matter the figure.

Indications suggest Chelsea have begun to see Lukaku as more attainable than Haaland and as reports emerge of a new €100million plus Marcos Alonso offer, it is clear they mean business.

Lukaku is happy in Milan and the Serie A champions have been adamant he is the one player they do not want to lose - but this deal could yet happen.

Coach Thomas Tuchel is completely on board with the pursuit of Lukaku and Marina Granovskaia has been in constant contact with owner Abramovich about how to proceed with the Lukaku situation.

The club have begun a big push to sign Lukaku and believe they have the financial power to make a transfer possible.