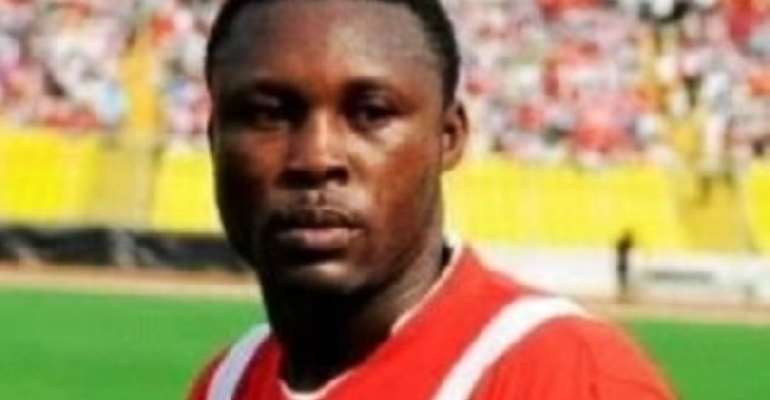 The Professional Football Association of Ghana [PFAG] have expressed their condolence to the friends and family of Godfred Yeboah.

The defender died at the age of 41.
Yeboah was a member of the Asante Kotoko squad that clinched the Ghana Premier League title in 2003 to end the club's ten-year trophy drought.

He was loaned out to AshantiGold SC and Wa All Stars (now Legon Cities) in 2007 and 2008 respectively.

Yeboah also had four caps for the senior national team of Ghana including a 2006 World Cup qualifier against DR Congo.

The Sunyani-born guided Asante Kotoko to win the 2008 President Cup on his return from a loan spell at Wa All Stars (now Legon Cities).

A statement by PFAGread, "Our thoughts are with the family & the entire Kotoko fraternity at large”

“We stand on behalf of all our professional footballers in wishing eternal rest for Yeboah.”

Yeboah featured for Asante Kotoko from 2001 to 2009 and holds a legendary status at the Ghanaian giants.

Some MMDCEs will be approved in December because of controve...
47 minutes ago