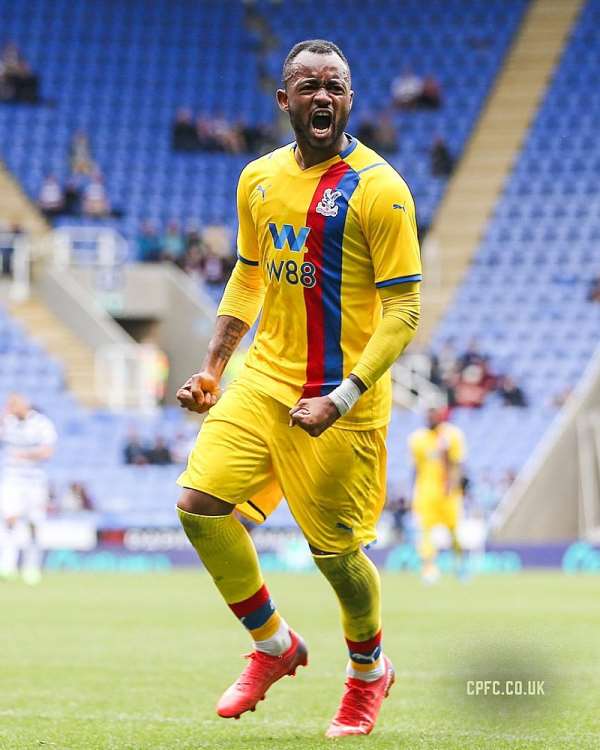 Ghana international Jordan Ayew was on target on Saturday afternoon when his Crystal Palace side defeated Reading FC 3-1 in a pre-season-friendly match.

After a 2020/2021 season where the Black Stars forward did not score a lot of goals, he has been working hard in pre-season ahead of the upcoming campaign.

Today at the Madejski Stadium, Ayew was called into action to feature in the friendly against English Championship side Reading.

He impressed with his performance in the minutes he played and equalized with 10 minutes on the clock to end proceedings.

Additional goals from Jean-Philippe Mateta and Scott Banks sealed the 3-1 win for the Eagles while John Swift grabbed the consolation for the home team.

After today’s exercise, Jordan Ayew and his teammates will now prepare for another friendly against Premier League returnees Watford.

That game is scheduled to be played on August 7, before the Eagles brace themselves for the opening weekend of the English Premier League where they will visit Stamford Bridge to take on Chelsea.