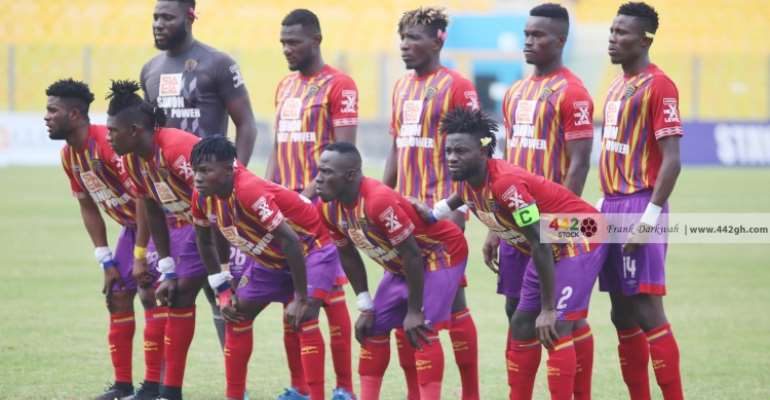 The Phobians will play the Yellow and Mauve at the Cape Coast Stadium in the semifinal of the game on Sunday.

A win over Medeama SC will hand them a place in the grand finale of the 2021 FA Cup for the second consecutive time after losing the 2017 finals to their arch-rival Asante Kotoko.

Midfielder gem Emmanuel Nettey has made a return from injury to make the squad list for the epic fixture this weekend as Abednego Tetteh, Michelle Sarpong and William Dankyi left out of the match-day squad.

Hearts of Oak are aiming for a double after winning the 2020/21 Ghana Premier League title, for the first time in 12 years.