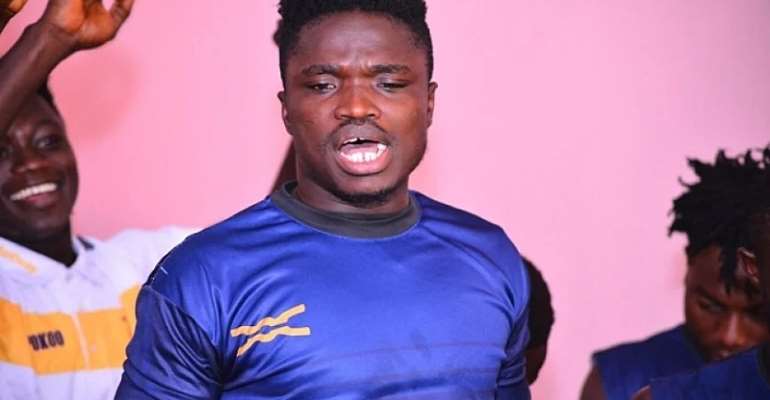 Legon Cities FC have officially presented a bid to Medeama SC for the signing of goalkeeper Eric Ofori Antwi, Modernghana Sports can report.

The experienced shot-stopper in the last few years has been one of the best in the Ghanaian top-flight league.

At the end of the 2020/2021 Premier League season, reports indicate that Champions Hearts of Oak are looking to recruit Eric Ofori Antwi.

Amid the links to the Phobians, the Medeama SC goalkeeper has now attracted interest from Legon Cities FC as well.

According to Pure FM, the fellow Ghana Premier League club formally bid for the signing of the goalkeeper on Friday morning.

Checks have revealed that head coach for the Royals, Maxwell Konadu is a big fan of Eric Ofori Antwi and has asked the club to do all they can to sign him for the next football season.

In addition to the goalkeeper, Legon Cities FC are expected to augment various departments of their squad to ensure they enjoy a better campaign in the league next season.