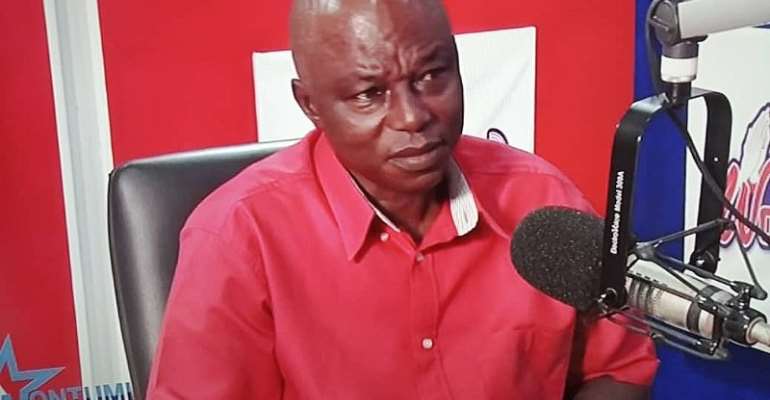 After ending the campaign trophyless, the club have dominated the local media for the wrong reasons.

Kwaku Amponsah, popularly known as Chairman K5 revealed that Emmanuel Keyekeh told the team he will not play the game against King Faisal after the first half due to the lackadaisical attitude of the players.

He stressed that the players have disappointed the supporters front and must up their game next season.

"The players o Asante Kotoko must be careful because this is not the club we know," he told Kumasi based Pue FM.

"Ahead of the MTN FA Cup game against Elmina Sharks, I led the supporters' leaders to present Ghc1000.00 to the playing body for breakfast and Emmanuel Gyamfi promised that they will win the game but to our surprise, we lost on penalties against Berekum Chelsea.

"Against King Faisal, Emmanuel Keyekeh told his teammates after the first half, he will not play again because of the attitude of the players.

"The players are now politicians and with this, if they don't improve their performance, they will have to let them leave the club because this is not good for our football."

He also cautioned the players ahead of their return to the Baba Yara Stadium next season where they will be playing their home matches.

"I am warning the players because they will be playing at the Baba Yara Sports Stadium and if we the supporters fin out that the players are engaging in betting, they can picture what will happen to them," he added.

Asante Kotoko ended the season trophyless. They lost the Premier League trophy to Hearts of Oak and exited the MTN FA Cup at the quarterfinal.