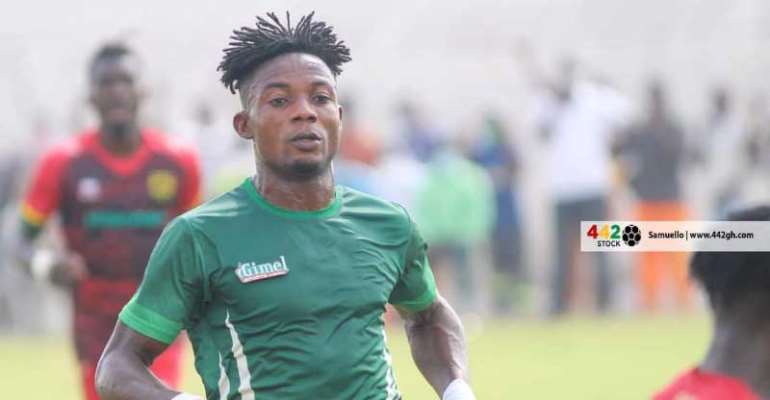 Executive Chairman of King Faisal, George Amoako has confirmed that Kwame Peprah is on his way out of the club to South Africa.

The 20-year-old played a vital role in the club's survival of relegation in the just ended 2020/21 Ghana Premier League season.

Peprah has been linked to a number of clubs in the country but has opted to play in the PSL in South Africa.

Dreams FC, Asante Kotoko and Hearts of Oak also wrote to King Faisal expressing their interest to sign the forward prior to the start of the second half of the season.

According to Mr Amoako, the player is on his way out of the club to South Africa but stressed that the money will be used to reinvest into the team.

"As we speak, from our last meeting held on Tuesday, Kwame Peprah is on his way out," he told Kumasi FM.

"Kwame Peprah is a cash cow for King Faisal, and we hope to sell him for some good money to be reinvested in our team to make the team better.

"There is an ongoing negotiation with a South African team which looks likely to be the next destination of the player.

We are working on his South African visa in order to aid him to travel to complete the deal," he added.