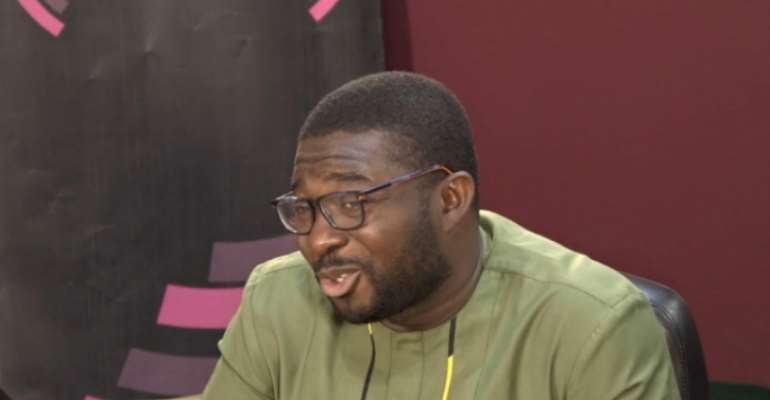 The young football administrator was named as the CEO of the club on a three-year deal, replacing George Amoako's led management.

Nana Yaw Amponsah has secured numerous sponsorships for the club in his first year at the club.

However, after ending the season trophyless, the 20219 Ghana Football Association [GFA] aspirant has been criticized with many calling for his exit from office.

But the former Udinese Calcio and Hellas Verona midfielder commended Nana Yaw Amponsah for a great job stating he will be very astonished and disappointed if he's asked to leave. He said;

"Everyone has his opinion but for me, I don’t think he (Nana Yaw Amponsah) deserve to be sacked," the U-20 World Cup winner told Energy FM.

"He has done a tremendous job. He has changed player signing to the standard of Europeans. He has done a lot and you can claim you doesn’t like him but his managerial style has been superb."

He also stressed that he will be disappointed should the board sack Nana Yaw Amponsah.

"So I will be very disappointed if the board decide to sack him," he said.

Asante Kotoko have Hisense, Ceek, Erea, of which he also confirmed the club has made a profit of $900,000 from sponsorships in the just-ended season with more to be expected going forward.

The club have also announced a partnership deal with English Premier League side Southampton.

Badu played for Asante Kotoko for just a season in the 2008/09 season on loan from Berekum Arsenal and also played over 70 matches for the senior national team.