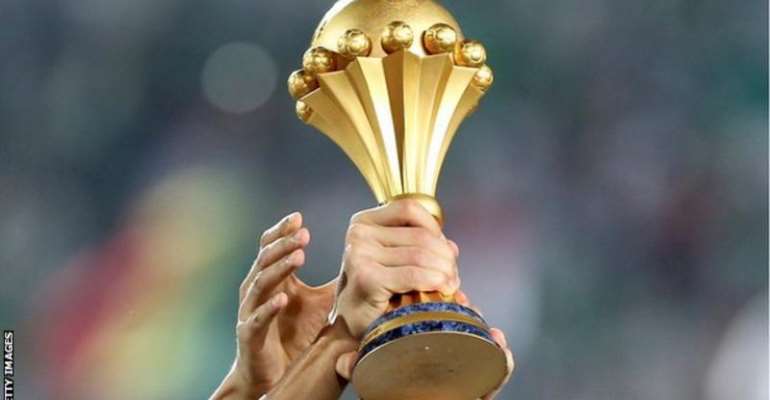 Next year's Afcon will be staged in Cameroon.
The Confederation of African Football (Caf) has sent out letters to football associations inviting them for the draw that had been due to be held on 25 June.

Both the finals and the draw were postponed due to the global Covid-19 pandemic.

The tournament is scheduled to be held from 9 January to 6 February 6 next year with 24 nations set to take part.

However, Ghana will be hoping to end its 39 years trophy drought under CK Akonnor.

Ghana won the last Afcon trophy in 1982. The West African country is a four-time African champion.