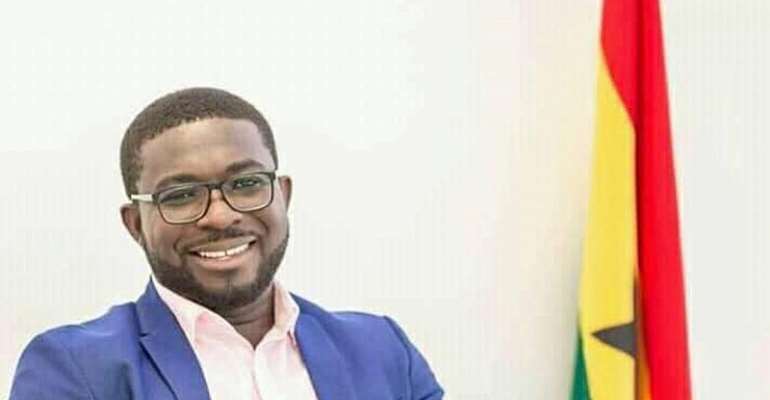 The Porcupine Warriors moved to the Len Clay Stadium prior to the start of the second half of the just-ended campaign after using the Accra Sports Stadium in the first round.

And according to the CEO, the Reds paid GH¢10,700 for each match they played at the venue.

"We were successful in the just-ended season but that wasn't our target. The target was to at least win the league title," he told Oyerepa FM.

"We had a better away results than Hearts of Oak but our home performance wasn't the best. Playing our games in Accra and Obuasi didn't help us.

Asante Kotoko will be returning to their home grounds, Baba Yara Sports Stadium for the 2021/22 Ghana Premier League after a successful renovation works at the edifice.

Meanwhile, the Kumasi-based side has ended the season without any major piece of silverware after being eliminated from the FA Cup by Berekum Chelsea.