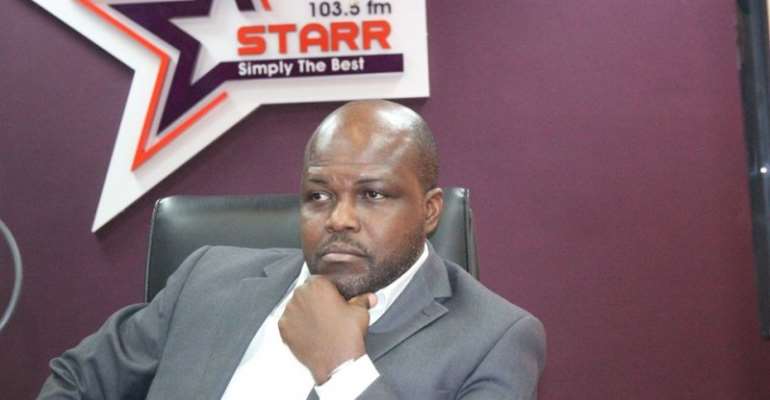 Staunch Asante Kotoko supporter, Kojo Addae-Mensah has described the appointment of Mariano Barreto as a wrong decision on the part of the management of the club.

The former Black Stars gaffer was appointed prior to the start of the second half of the 2020/21 football season following the sacking of Maxwell Konadu after losing to Great Olympics in the matchday 4 game at the Accra Sports Stadium.

However, the woes of the club was deepened after exiting the MTN FA Cup. Kotoko lost 4-5 on penalty shootout against Berekum Chelsea in a quarterfinal game staged at the Obuasi Len Clay Stadium.

And Addae-Mensah, who is the Chief Executive Officer of Databank Ghana believes the Nana Yaw Amponsah led management had their decision wrong by appointing Barreto as Kondau's successor.

He stressed that the club's trophyless season must be attributed to the appointment of Barreto.

"The appointment of Mariano Barreto was wrong in the first place," he told Asempa FM.

"We have the likes of Bashir Hayford, Didi Dramani among others in the country but we sidelined them to bring in an expatriate who has not win anything meaningful.

"I don't understand why we cannot trust our own coaches in the country. For me, we [Asante Kotoko] lost the Premier League trophy due to the appointment of Mariano Barreto because he virtually did not add anything to the club and it was a wrong decision," he added.