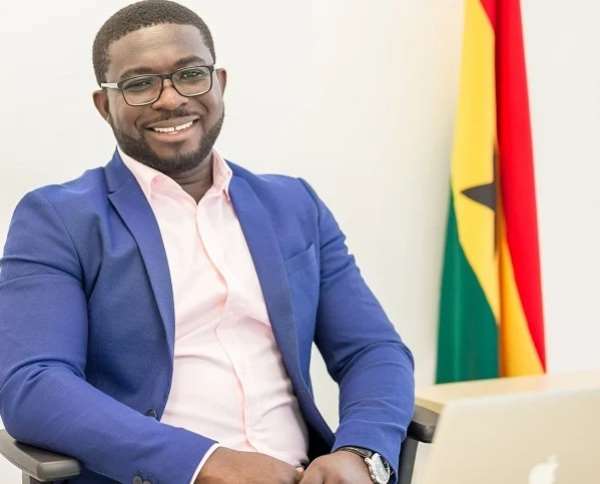 The Chief Executive Officer (CEO) of Asante Kotoko, Nana Yaw Amponsah says the team had a successful campaign in the 2020/2021 football season although they failed to win any trophy.

Over the weekend, the Porcupine Warriors club was knocked out by Berekum Chelsea from the MTN FA Cup, the only remaining competition the team had any chances of winning.

With a trophyless campaign concluded, many have described the season as a failure for the club.

According to him, although the team could not achieve its target, their season was still successful.

“We were successful in the just-ended season but that wasn't our target. The target was to at least win the league title.

“We had a better away results than Hearts of Oak but our home performance wasn't the best. Playing our games in Accra and Obuasi didn't help us,” Nana Yaw Amponsah said.

Meanwhile, the club is set to assess the performance of head coach Mariano Barreto after the exit from the MTN FA Cup.

His future will then be determined before the start of the pre-season.