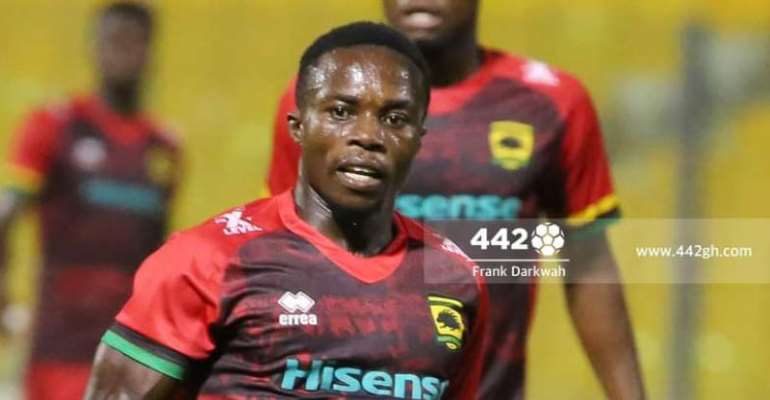 Winger Augustine Okrah has parted ways with Asante Kotoko following the expiration of his contract at the end of the 2020/21 football campaign.

According to reports, the pacy and silky forward turned down contract extension offered to him by the management of the club.

The 27-year-old was omitted from the club's match-day squad for their FA Cup quarter-final game against Berekum Chelsea at the Len Clay Stadium on Sunday.

Okrah was involved in four goals, scoring one and providing three assists in his 17 game outings for Asante Kotoko in the just-ended season.

He joined the Porcupine Warriors on a free transfer in 2019 after an unsuccessful spell at Indian outfit NorthEast United.