MTN FA Cup: Hearts of Oak to lock horns with Medeama, Ashgold to battle Chelsea all at Cape Coast Stadium 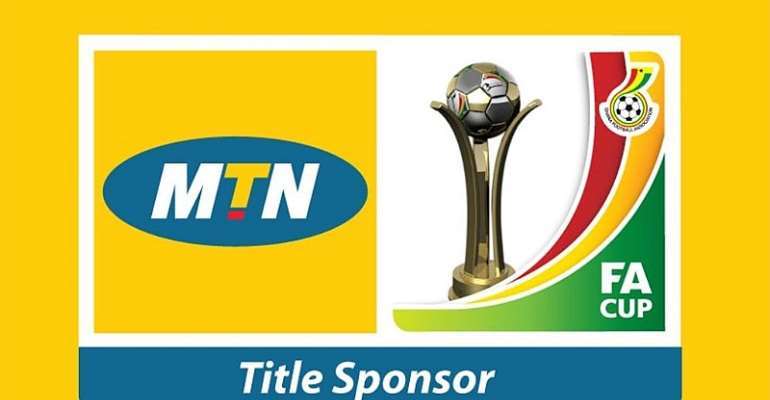 The semifinal of the 2020/21 MTN FA Cup will be staged at the Cape Coast Stadium this weekend.

Defending Champions Asante Kotoko were knocked out of the competition after they lost 5-4 on penalties to Berekum Chelsea at the Obuasi Len Clay Stadium on Sunday.

The game went into penalties as neither side could score in extra time with Wahab Adams missing the decisive kick in the penalty shoot-outs.

Prince Opoku Agyemang scored in extra time for Medeama SC as they survived an elimination scare against Division two side Attram De Visser who came back from two goals down to level scores 2-2 in regulation time.

Hearts of Oak, who are 2020/21 Ghana Premier League secured a place in the semi-finals earlier on Saturday after beating Elmina Sharks at Ndoum Sports Stadium courtesy a free-kick from Caleb Amankwah while AshantiGold eased past Kintampo Top Talent 4-2 in the other quarter-final fixture.

The semi-final matches would be played at the Cape Coast Sports Stadium from August 31 to July 1.