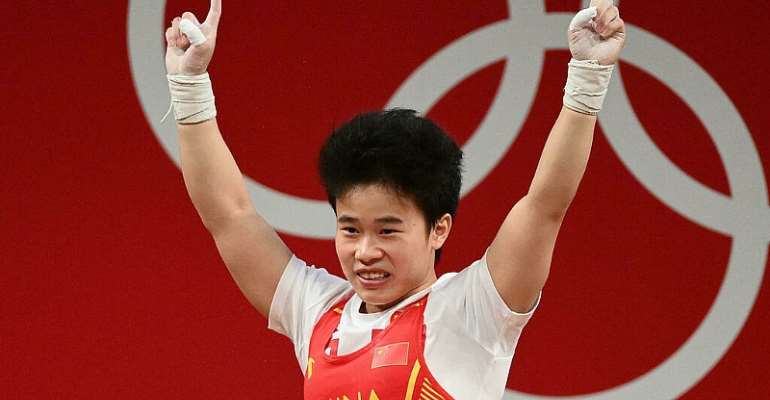 Andy Murray, the defending two-time gold medallist in singles, and British partner Salisbury broke once in the opening set and twice in the second to eliminate gold medal contenders who have won the career Grand Slam.

The 34-year-old Murray and Salisbury, 29, play Germany's Tim Puetz and Kevin Krawietz for a spot in the quarter-finals.

It comes as Chinese shooter Yang Qian won the first gold of the Tokyo Olympics on Saturday, snatching a dramatic last-shot victory from Russia's Anastasiia Galashina in the women's 10m air rifle final.

Yang claimed gold with an Olympic record score of 251.8, edging ahead of Russian Anastasiia Galashina on 251.1 and Switzerland's Nina Christen on 230.6.

Galashina had looked poised to claim gold heading into the last shot, but stumbled with 8.9 on her final effort to allow Yang to seal victory.

The event took place the morning after the Olympics opened in a nearly empty stadium, following an unprecedented postponement and a build-up marred by scandal and controversy.