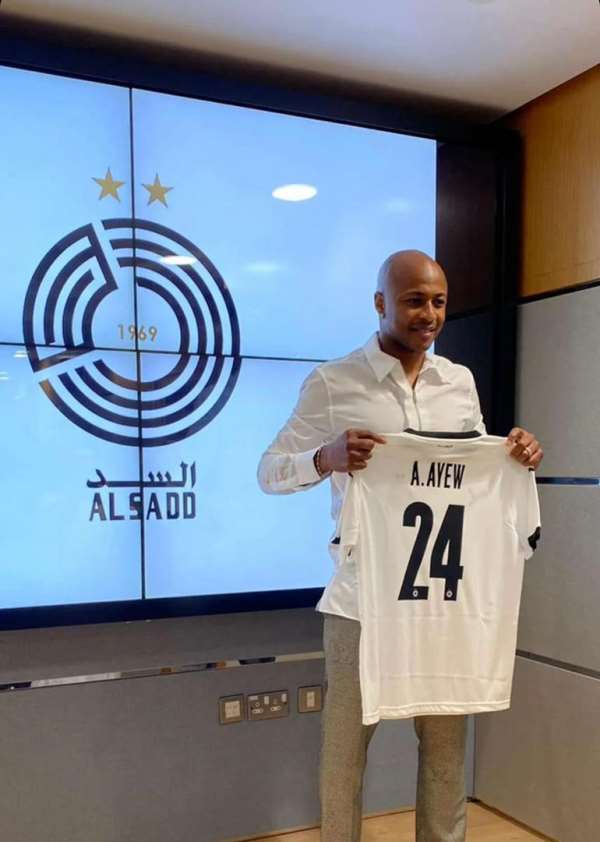 On Wednesday night, the club announced that it has reached an agreement with the Black Stars forward for his signing on a free transfer.

“Al Sadd have reached an agreement to sign Ghanaian star Andre Ayew. The player will arrive in Doha in the morning to complete the routine procedures, followed by the signing of the contract and the official announcement,” an official statement from the Qatari giants said last night.

On the back of the signing of the necessary paperwork, the former Olympic Marseille star has sealed his move to Al Sadd SC.

The Ghana captain also provided four assists to help the team and was key as the side reached the finals of the Championship playoffs.

In the past, he played for Olympic Marseille, West Ham United, as well as Fenerbahçe.