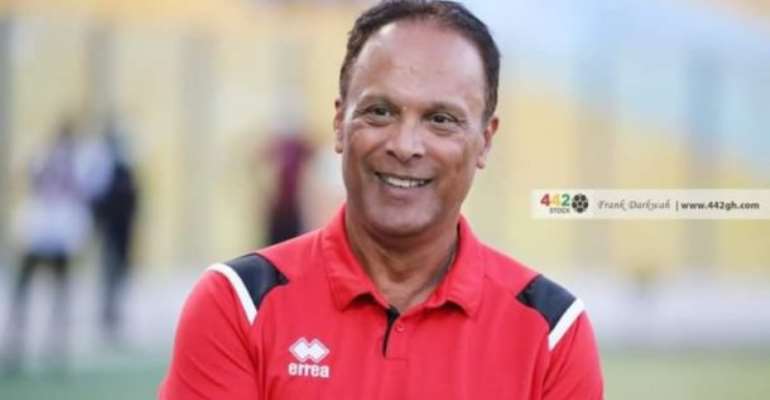 The Ghana Premier League powerhouse prior to the start of the second half of the just ended 2020/21 appointed the Portuguese manager following the sacking of Maxwell Konadu in December 2019 after losing to Great Olympics at the Accra Sports Stadium in the matchday 4 fixture.

The decision to appoint an expatriate gaffer a lot of criticism from the supporters of the club.

However, Nana Yaw Amponsah, who is the Chief Executive Officer [CEO] of the club has lifted the lid on why the club opted to bring in Mariano Barreto.

“The reason why hired Mariano was that at the time, most of Asante Kotoko players were getting called up to the Black Stars and we needed someone to manage the egos,” he told Asempa FM.

Amid speculation that Mariano Barreto may be sacked at the end of the season, Nana Yaw Amponsah says no decision has been taken yet.

“For us, we have a contract with him [Mariano Barreto] and he just spent just six months with us and he is playing in the MTN FA Cup so let us hold for him at the moment,” he added.