NYA: Kotoko would have won the league if we played our home matches at Baba Yara 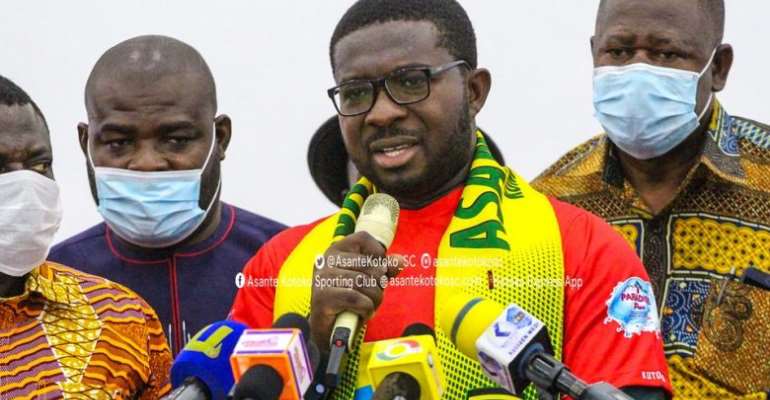 The Chief Executive Officer (CEO) of Asante Kotoko, Nana Yaw Amponsah has indicated that he subscribes to the notion that the club would have won the Ghana Premier League title if they had played their home matches at the Baba Yara Sports Stadium.

As a result, although the team impressed in their away matches, they struggled to pick points in the home games, forcing the side to lose the league title to Hearts of Oak.

Speaking to Asempa FM on Thursday, Nana Yaw Amponsah says the unavailability of the Baba Yara Sports Stadium cost Asante Kotoko in the quest to win the league.

“I believe 100% that if we played out home matches at home we would have won the league. Every team is stronger at home. If we had played at home some results would have been different.

“We led the away team at the end of the season but the home was a different story,” Nana Yaw Amponsah shared.

Bemoaning the loss of the league title, Nana Yaw Amponsah has apologized to fans